Russian Music Academy (RMA) was established in 1999 with twenty students enrolled. The size and scope of the music school grew both in numbers of amazing students and caring teachers. Over the years, hundreds of students have walked through our doors, enhancing their music education, receiving guidance from our talented teachers, and most importantly, enjoying music. The strong connection that we have with our students and their families continues years after they have officially become alumni. We are extremely proud of the friendly and professional team we have cultivated at RMA. Currently, we enroll over two hundred students, and we are proud of our efforts in building a happy and healthy team. Those who connect with RMA will always remain a part of the RMA family. 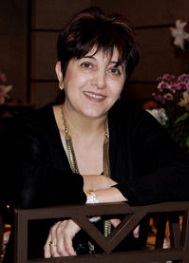 Ms. Margarita Dolukhanova, known by most people at RMA as Ms. Rita, is an accomplished musician who began her music education in the Soviet Union (USSR) when she was six years old. Her passion and interest in music continued through her undergraduate and graduate work in Tashkent, the fourth largest city in the USSR. Ms. Rita received her Bachelors of Music degree from the Tashkent State Music College. Her accomplishments earned her a place at the Tashkent State Conservatory where she received her Master’s degree in Music.

Upon completing her Master’s degree at the Conservatory, Ms. Rita joined the staff of the highly ranked Music Academy of Tashkent and worked as piano teacher and concertmaster. Soon after, she was elected as one of the chairpersons responsible for overseeing twenty five teachers in the Piano Department. As the head of the Piano Department, Ms. Rita worked with many talented students who continue to be part of her network of musicians.

After settling in America in 2001, she became a teacher and general manager at Russian Music Academy. It was a natural transition for Ms. Rita to become the owner of RMA in 2007, since she had all necessary qualities of a leader to operate her own music school. Her excellent education, years of experience, organizational skills, ability to recruit teachers, who share the same great passion towards music, are very important aspects of Ms. Rita’s success.

With over 30 years of teaching experience, in both piano and music theory, Ms. Rita has developed an integrated system, in which she blends the skills and knowledge she attained in Russia and the United States. She incorporates a progressive learning system that invites students to love, enjoy, and play music beginning from their first lesson at RMA. Ms. Rita has devoted all her life to educating and coaching young musicians who enter her school. She instills her great passion for music to students whom she respects and loves!

“I try to surround myself with professionals who love their work, love the children, and provide instructions along with giving all their hearts to each student they teach.” 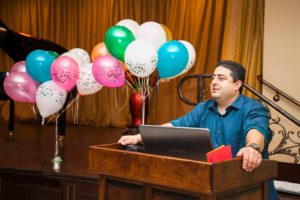 Mr. Arkadiy Agalelov, known by most people at RMA as Mr. Alex, received his Bachelor’s degree in Tashkent Medical Electro-Technical College and his Master’s degree at Tashkent State University of World Languages. He graduated as a clarinetist from the Children’s School of Music and Arts No.1 (named after T. Sadykov) in Tashkent. Although Mr. Alex never planned to become a professional musician, he still has a never-ending love for music and holds a solid background in that field of study.

In 2014 Alex joined Russian Music Academy as a co-owner and has become an invaluable member of the RMA family. Mr. Alex is the heart of the RMA community, where teachers, parents, and students are in constant communication with him about the running of RMA. Mr. Alex organizes all aspects of the school including the scheduling of classes, tuition payments, organizing recitals, certificate tests, etc. He communicates openly with everyone who enters the RMA office. In addition, Mr. Alex is responsible for creating a safe environment where students are surrounded by qualified educators who are passionate about music.

Whenever Mr. Alex is not busy working with parents or teachers, he can definitely be found in classrooms, listening to students mastering new pieces. He likes to entertain those who wait for their lessons with puzzles, games, conversations, riddles, jokes, and much more. Mr. Alex loves children and they feel the same about him. When our students are around him, they are always happy, energized, and ready to learn. Mr. Alex believes that every child should have a chance to learn music because a music education is a way to instill a love of music that will carry on for the rest of students’ life! 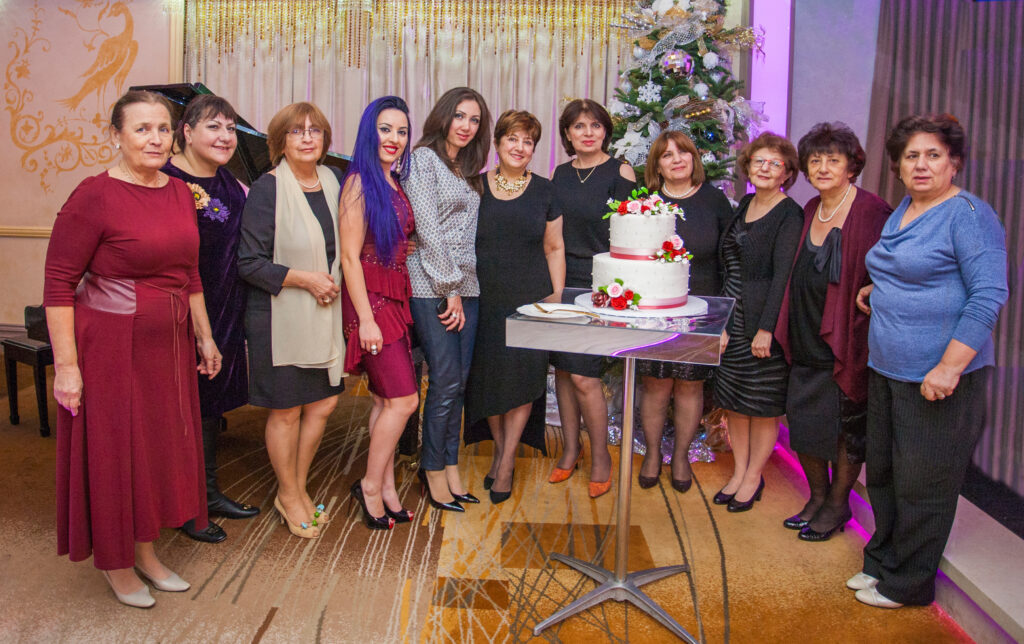 Teachers of RMA hold Master’s Degrees in Music from Russia’s top Conservatories/Universities. The majority of our teachers have more than 20 years of teaching experience in both Russia and the United States. All of them are able to adapt their instructions to fit the needs of each student’s individual learning style.

Our teachers have unique personalities that accompany their own teaching style; however, they have a unifying teaching philosophy. Our teachers understand that every child is unique and each student is here with different goals and expectations. Every teacher aims to help students to reach their full potential.

Learning music is about building a strong professional relationship with your teacher. RMA will match students with a teacher that he/she is most compatible with. That is why our students work with the same teacher for many years. Moreover, our teachers work closely with parents, so they can help their children practice effectively in between lessons, and so that they can track their children’s progress. Our teachers support and respect each other’s work. They often work in partnership with each other when students learn pieces of music written for different instruments: for example, trio for violin, cello, and piano or duet for voice and guitar. We believe that the key to our success is teamwork between the principals, teachers, parents, and students.

In addition to teaching the essentials of music, our teachers strive to inspire growth and passion in their students. You do not have to be a professional musician! To learn music is not only about playing, singing or composing, but also about love, compassion, gentleness. It is about enjoying and recognizing the beauty in the world! 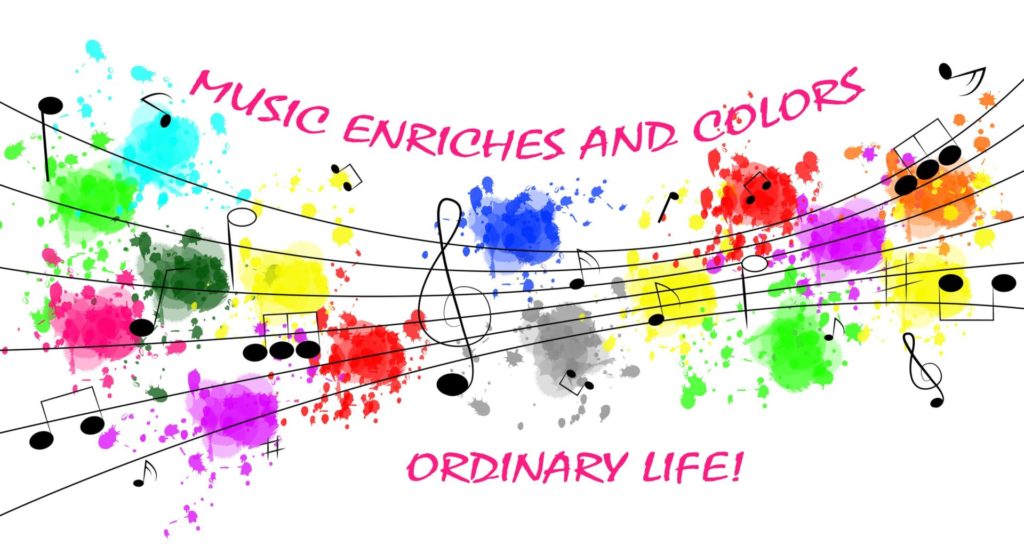